What the solar kiln is for 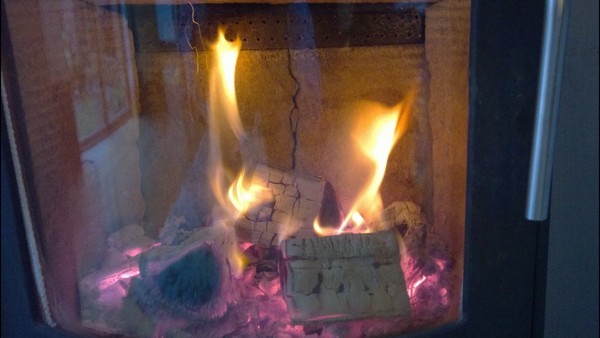 Five weeks of using the solar kiln have revealed new insights about wood drying in this climate.
As I’ve pointed out the kiln even in this dreich weather has managed to prise out a lot of moisture from the beech blocks I’ve been working on.
The blocks which were weighed and left in the kiln four weeks ago have lost 30% of their weight - a loss I imagine is pretty much all down to evaporation of water in the wood. Similar logs left outside in the wind and occasional sunshine have shrunk in weight by 22.5%. Both inside and out the drying process continues although it’s down to just over 2% in the past week. I expect whatever water remains within the outside logs to stop evaporating soon but I have to say it hasn’t happened yet.
I’m calling a halt to the experiment in another week when I will test just how dry the wood is. Since I’m not sure about the accuracy of the meters I’m using I will be employing a second hand microwave oven to blast out all the remaining moisture.
Yesterday I tried it out on wood which has been in the kiln for five weeks now. In my rush to get the first piece done, I burned it. The other two pieces I heated and cooled and heated and cooled until they lost no more weight.
At that point they seemed bone dry. The difference in weight before and after suggested they had a moisture content of around 10% before they went in. I’m not convinced the level was that low and will test them again but it could be the calculation is right.
Reserving final judgment until next week when I will do more tests using the microwave oven, I suspect even now the kiln has been a sensible investment.