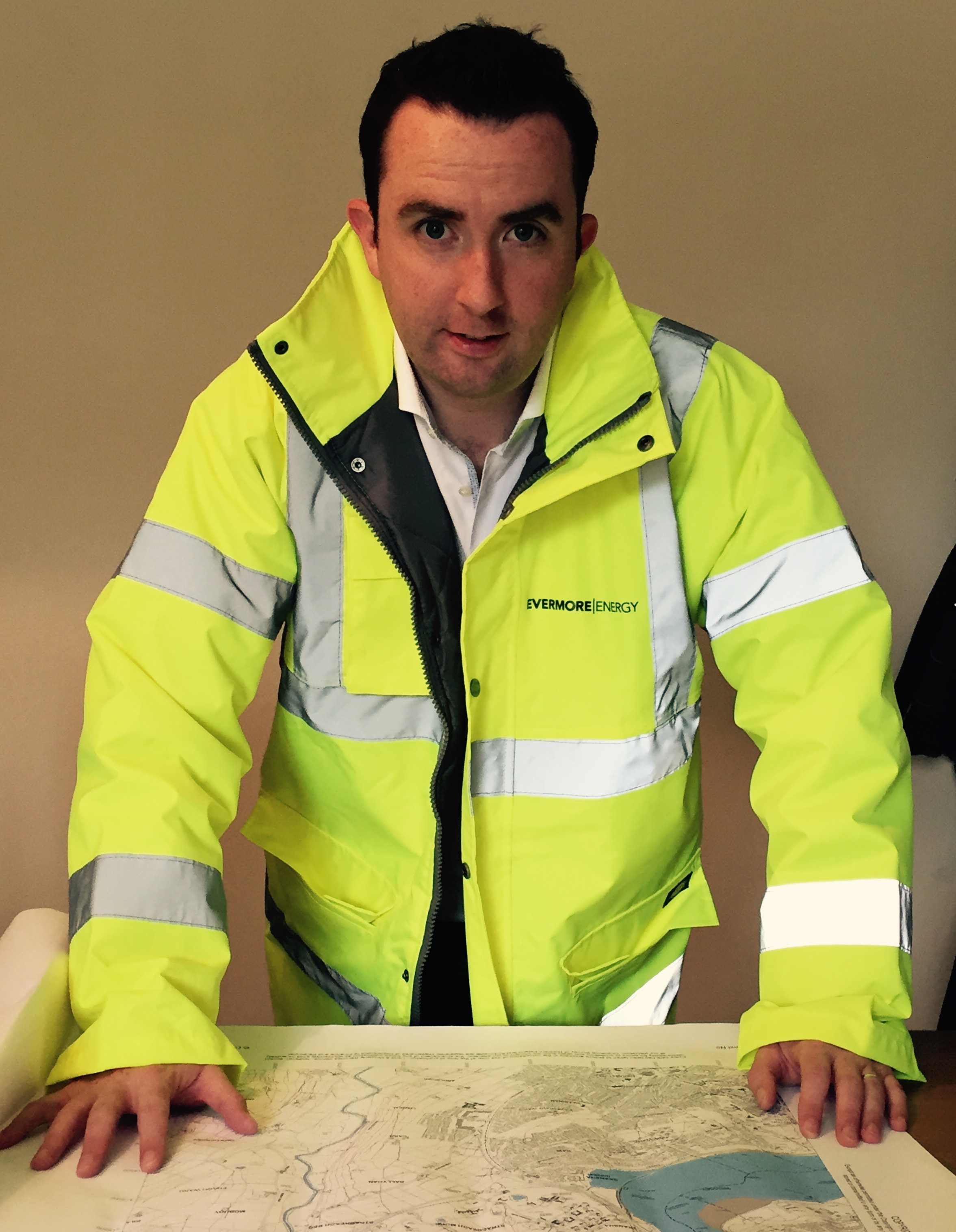 In the world of electricity, batteries are increasingly seen as the solution to the intermittency of renewables. A lot of work is going into to making them cheaper and more efficient. In the future arrays of batteries will store up power when the wind blows and the sun shines and then release the electricity when the weather is still or cloudy.

But batteries perform another more limited but nevertheless important function right now. By responding instantly when the wind turbines and solar panels stop producing power, they keep the system at a constant frequency. This prevents lights from flickering and protects electrical devices from damage.

At the end of last week, National Grid across the water announced more details of its plan to secure 200MW of enhanced frequency response capacity - kit which would respond in a split second to a sudden loss of power from renewables. It said it had received bids from 37 providers, most of which had been from battery owners.

Back in Northern Ireland AES has already installed a 10MW battery at its Kilroot plant. It began operations at the beginning of this year. The company says the current installation is a crucial first step towards a planned 100 MW energy storage array on the site which would be the largest in Europe. AES says it would save the power system £8.5 million a year.

Evermore Energy also has plans for battery installations. Ciaran Devine said his company was proposing to set up two 50MW batteries on a site adjacent to its CHP plant at Lisahally. The firm intends to apply for planning permission by the end of this year.