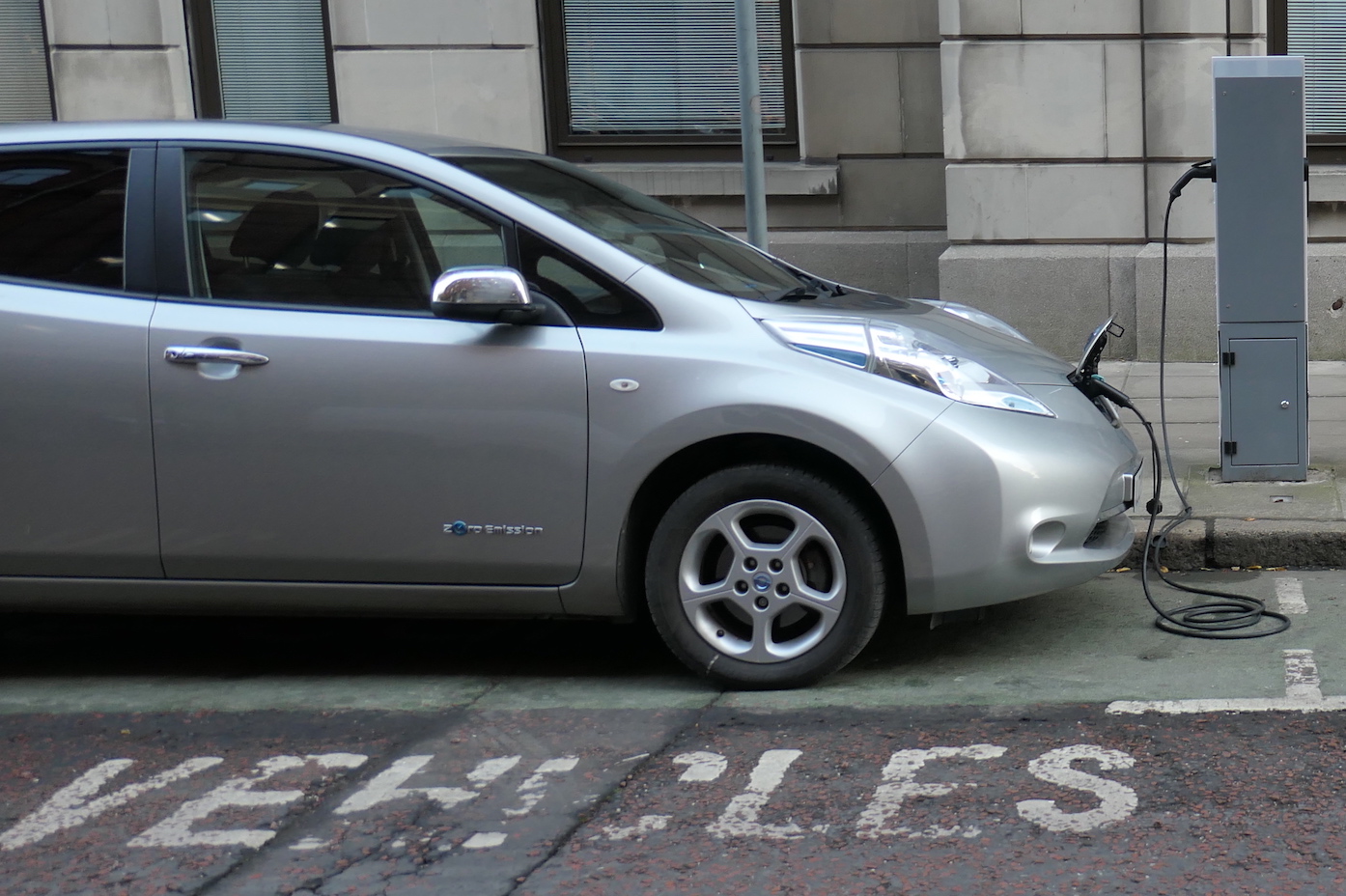 A new decade doesn’t necessarily usher in a new era but as far as energy is concerned 2020 is set to be the start of a revolution in how we heat our homes, travel to work and transport our goods. Driving the change is a UK Government commitment to carbon neutrality by 2050, an objective we will necessarily be tied into in spite of energy being a devolved matter.

Electric cars are still a rarity on our roads. There are currently around three thousand ultra low emission vehicles out of a total Northern Ireland fleet of over a million cars and vans. But that’s about to change. From the start of this month Europe’s big motor manufacturers must reduce the average emissions of the vast majority of new cars sold to a new low level or face massive penalties. One way to hit the emissions target is to sell more electric cars. Motoring magazine What Car says bigger discounts on electric vehicles are likely to be on their way to attract buyers. Two years from now special discounts may not even be necessary for large electric cars given that, according to Bloomberg New Energy Finance, these vehicles will be price competitive with their combustion engine counterparts.

A capacity auction in March may provide some answers as to how we deal with a looming deficit in electricity generation in 2025 arising from the expected closure of coal burning units at Kilroot Power Station. At the same auction last year Belfast Power which wants to build a 480 MW gas fired power station in the Harbour Estate failed to secure a ten year contract available for new generation. It is open to it as well as the new Czech owners of Kilroot and indeed anyone else to take part this time round. But it’s conceivable no bidder intending to build a large turbine driven power station will be able to win enough money in this or subsequent auctions to satisfy investors determined to avoid being stuck with a so called stranded asset, operational but essentially redundant. It may be in this decade, the answer is smaller units, in part, in the form of highly flexible generation such as reciprocating engines whose attractions are becoming increasingly clear in markets with high levels of intermittent renewable power.

If no solution to the impending power deficit emerges in the March auction, it will put pressure on the new Stormont Executive to source supplies from across the border by giving the go ahead to the proposed North South Interconnector. The formal decision whether to approve or not the building of the power link would fall to Nichola Mallon, the new Minister for the Department for Infrastructure. The justification for action would not just be to avoid power shortages in the middle of the decade but to better integrate the grids North and South for the sake of efficiency and all island system security.

A separate Government Department is preparing a new energy strategy for consideration by the Stormont Executive. The Department for the Economy has already issued a call for evidence to help shape a plan to decarbonise the economy. So far our record on renewables has been mixed. While Northern Ireland met the target early of sourcing forty per cent of our electricity from green sources by 2020, the attempt to decarbonise heat through the RHI has proved a fiasco.

Looking to the future, some actions are obvious. Much more renewable electricity generation has to be commissioned to power increasing numbers of electric cars and to fuel heat pumps. That means more solar and wind power. There is a good case for building wind farms offshore. They offer greater efficiency than their onshore counterparts. But the key question for that and other initiatives is what level of subsidy if any should be provided.