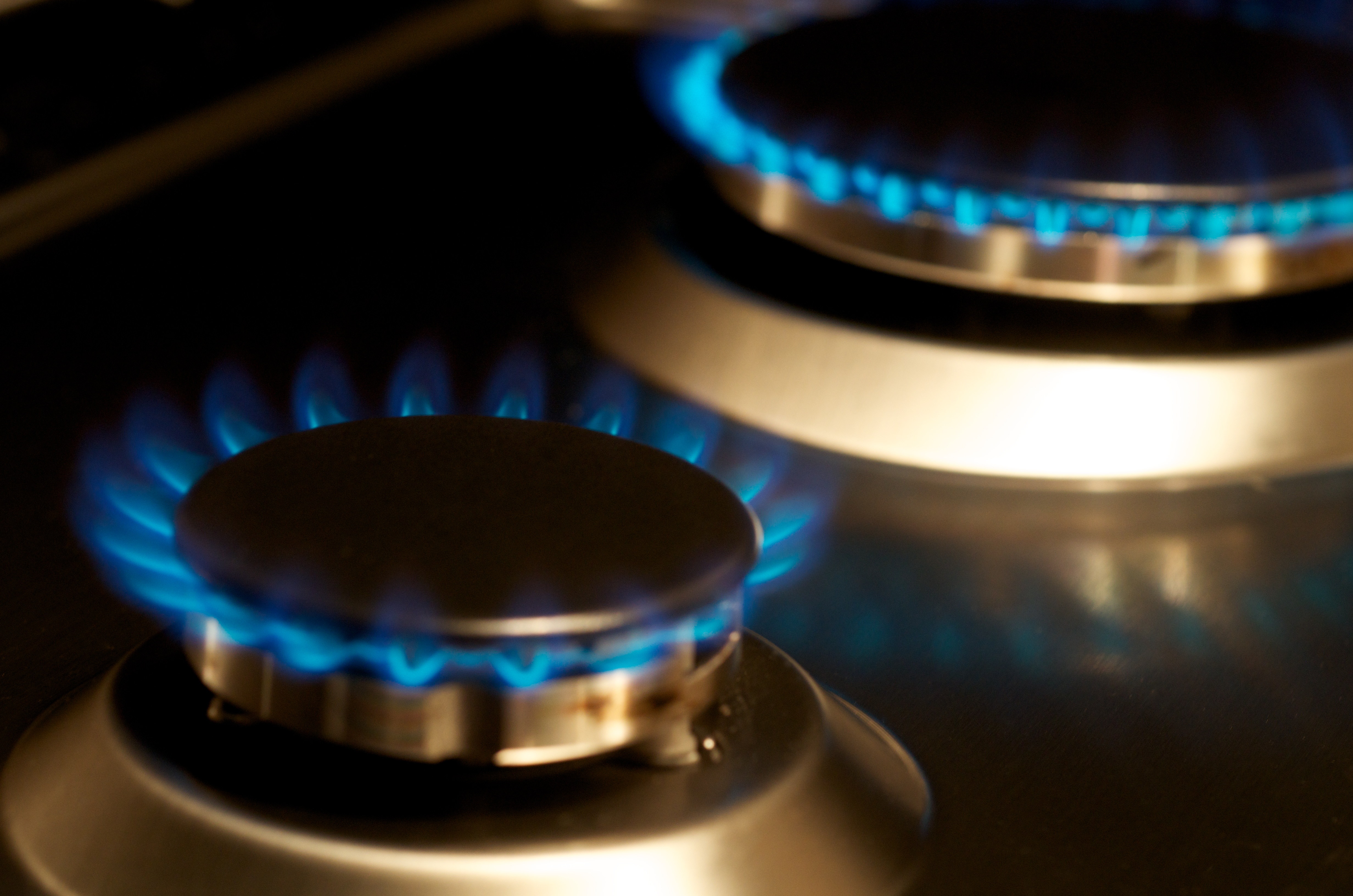 Wholesale energy prices here fell by nearly 18% in February as increased imports into the UK of LNG combined with mild weather continued to push prices downwards. However, the Vayu Energy Report shows that despite this substantial drop wholesale prices are still well up on a year ago.

He added: “Overall we expect that gas and electricity prices may drop somewhat in the coming months.”

However he raised concerns over whether the Rough Storage facility which keeps reserves of gas would be available next winter. “The failure of Rough Storage to come back online would have a significant impact on energy prices this winter.”

The average day-ahead price for gas is just over 42 pence per therm for March so far. This compares with an average price of almost 30p for the same month in 2016.

The average wholesale price of electricity in Northern Ireland in March to date is almost four pence per kWh.

Total wind generation capacity on the Island of Ireland now stands at 3,615 MW. Wind energy has accounted for approximately 30% of overall electricity generation on the island so far this month, reaching a peak of almost 3000 MW on St Patrick’s Day.